Slow Hand, book four in the Perfect Hands series, is now available in audio as well as in ebook and paperback. You can grab the audio HERE.

Kenneth Obi has done a terrific job bringing the story of Master Ford and his two boys to life. He said it wasn’t just the longest book he’d ever narrated, but also one of the most intense and emotional… 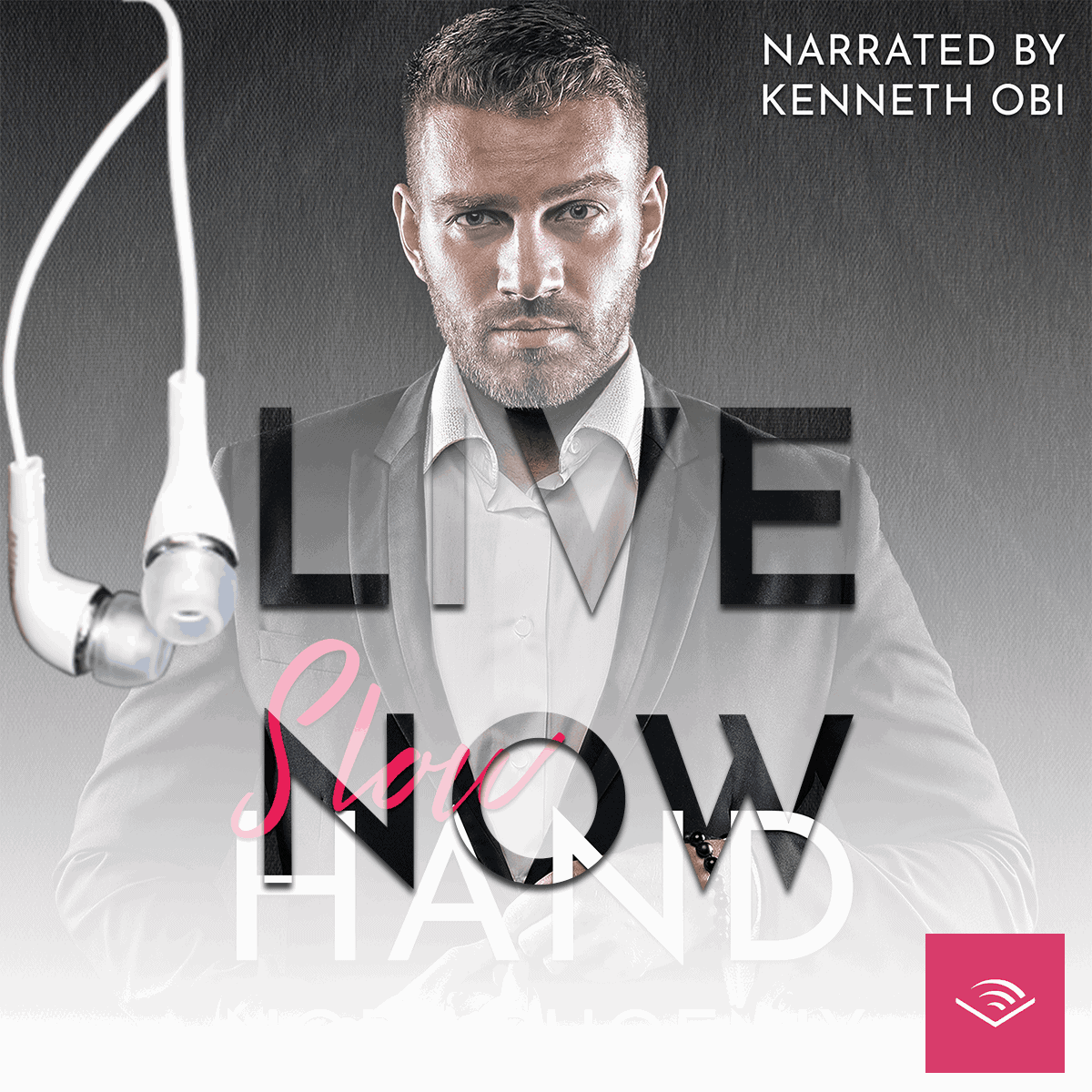 Master Ford loves his life. He’s respected in his club, has his choice of boys to play with, and is happy staying single.

It takes a long time to win their trust, as the abuse they suffered is worse than Ford could’ve imagined. But when he discovers that Thierry is a little and that Jathan needs a firm Daddy, Ford questions if he can be what both his boys need. And where do his own needs fit into this?

Slow Hand is the fourth book in the Perfect Hands series. It can be read as a standalone but may be more fun if you’ve read the previous books. It’s a 108k word slow burn MMM romance with two hurting boys, a man who discovers new sides to himself, and one very happy end. It features daddy care including age play.

Download Slow Hand on audio now! Make sure to grab the other books in the Perfect Hands series as well on audio: Firm Hand  and Gentle Hand. As of now, Naughty Hand is not yet out on audio, but it will be in the near future.