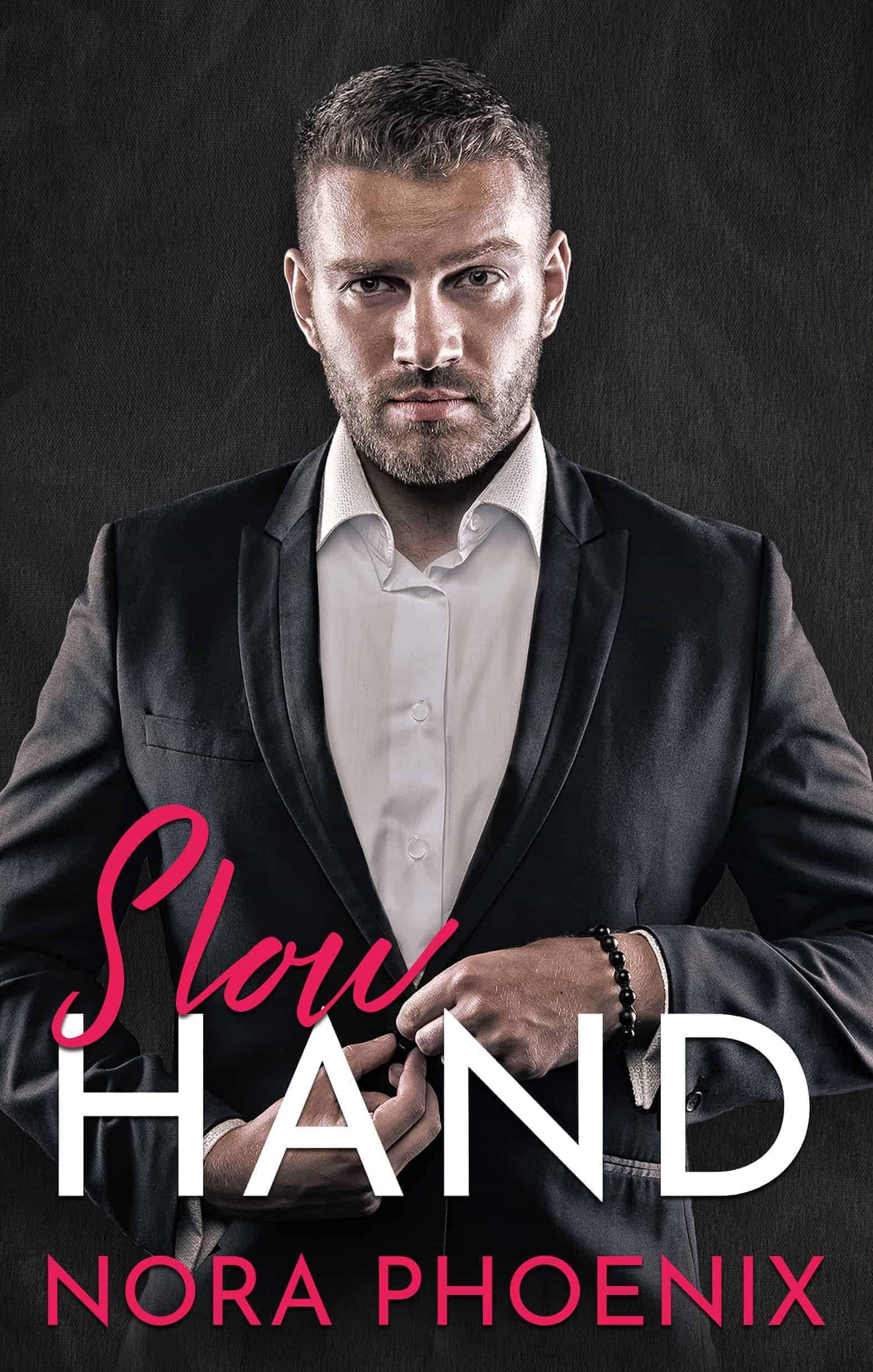 Listen to a sample
$5.99Download NowRead A SampleSee The ReviewsSee The Full SeriesBuy The Audiobook

Master Ford loves his life. He’s respected in his club, he has his choice of subs, and he’s happy staying single.

It takes a long time to win their trust, as the abuse they suffered is worse than Ford could’ve imagined. But when he discovers that Thierry is a little and that Jathan needs a firm Daddy, can he be what they need? And where do his own needs fit into this?

Slow Hand is the fourth book in the Perfect Hands series. It can be read as a standalone but may be more fun if you’ve read the previous books. It’s a 108k word slow burn MMM romance with two hurting boys, a Dom who discovers new sides to himself, and one very happy end.