Welcome to this week’s hot new releases, 99c deals, and freebies in gay romance! A day later than usual because of me moving but we have a wonderful list.

All deals are valid today, Sunday, June 16, in the US and most of the time the UK, but they may not be valid tomorrow or in all Amazon stores. Please check the price before buying!

This is not a paid list or ads, but simply deals I’ve found and books I’m excited about reading, so all personal recommendations from me. If you have a book you’d like to see listed, you can submit it, but that’s not a guarantee I’ll list it. 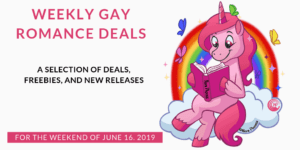 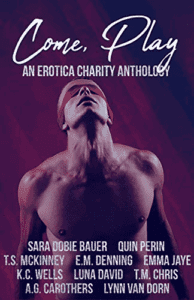 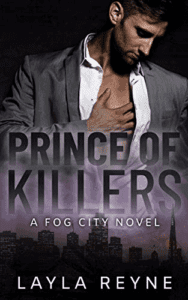 First book in a romantic suspense trilogy. Author’s warning: it does end on a cliffhanger! Leader of an assassins organization meets the other side of the law in a private investigator.  Chaos ensues, and trust must be given in and out of the bedroom in Prince of Killers. 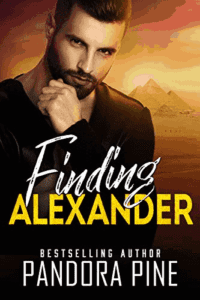 A modern-day treasure hunt has an archaeologist and history blogger teaming up in Finding Alexander.  A family legacy and family secrets are hanging over them both as they navigate the expedition with their team.  The plot and story has me intrigued, and this is definitely on my TBR! 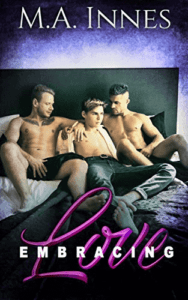 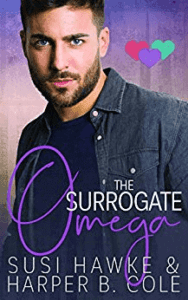 The Surrogate Omega – Susi Hawke and Harper B. Cole

Two alphas are looking for an omega to carry their child in The Surrogate Omega. The blurb has me intrigued, because there are three men, but it doesn’t seem to be an MMM romance. Curious minds now want to know… 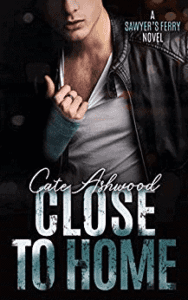 I love me some hurt/comfort, and Close to Home is exactly that. An inexperienced guy gets beaten up and needs a safe place to recover. Enter a stranger to him who’s asked to house-sit and take care of him. Ah, love is in the air… 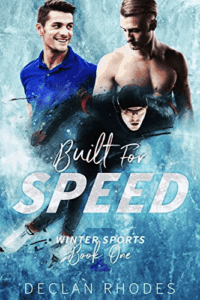 If you like sports romances, check out Built for Speed. Two men meet on the ice (speed skating), but are then separated again. When they meet again, can they find a way to overcome what keeps them apart? The second book in this series is also on sale, see below. 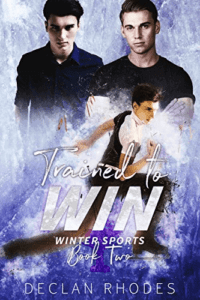 Difficulties of distance, culture and ambition all threaten to stand in the way in Trained to Win. Will friends, loving families, and the will to win be enough? Another sports romance (figure skating) with a first time gay element. 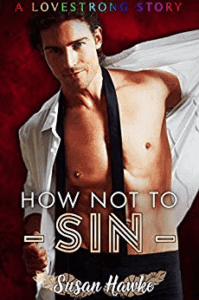 How Not To Sin – Susan Hawke

A reverend and a new age guy meet in How Not to Sin. The reverend’s church has some opinions on him dating a man, however. I really loved this book, and the romance has all the feels and then some. Wonderfully drawn characters. This is Susi Hawke writing as Susan Hawke. 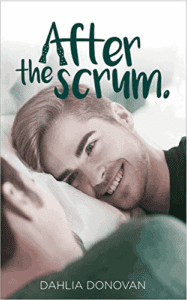 After the Scrum – Dahila Donovan

A former rugby player reinvents himself after a family tragedy in After the Scrum. When he meets a man crippled by anxiety, sparks fly, but can they make things work when their lives are already so complicated? 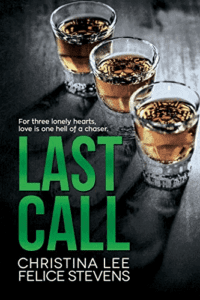 If you love threesomes, you’ll love  Last Call. It’s one of my fave MMM romances. Two best friends open a bar together but they need a third man to realize they’re meant to be much more than just friends. Wonderfully written and emotional. 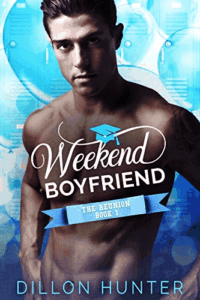 Weekend Boyfriend is a steamy standalone featuring a hopeless romantic whose life isn’t nearly as perfect as he would like everyone to believe, a waiter who isn’t quite as straight as he thinks, and a class reunion where anything might happen. Sounds fun! 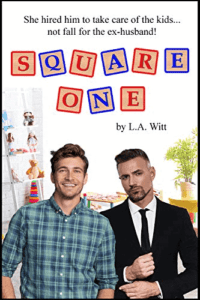 A reformed work-aholic and divorced dad and a live-in male nanny suffering from PTSD butt heads and maybe some other parts in Square One. They have to be sneaky around the kids and ex-wife, but secrets have a way of coming out. This is a new release at  99c and it’s a looooong book, so yay! 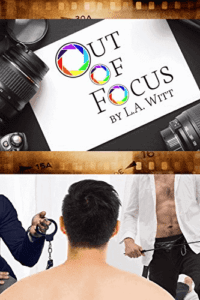 Two photographers seem to have it all, but they have one problem: they’re both dominants. When they bring in a third (who’s a submissive) will that bring them closer or break them apart? Find out in Out of Focus. 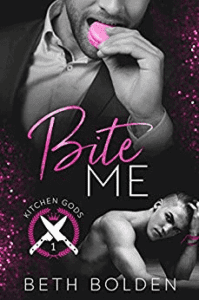 A pastry chef and a TV producer go head to head in Bite Me. But you know those sparks are more than just hate, haha. I love me some enemies to lovers, so sign me up. 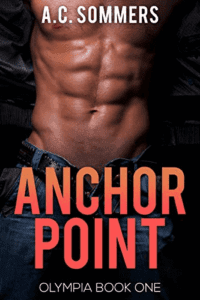 A gym owner and a sheriff clash in Anchor Point. When there’s a murder and the gym owner is a suspect, the stakes are raised. Can they find their happy end? An MM romance with a suspense element. 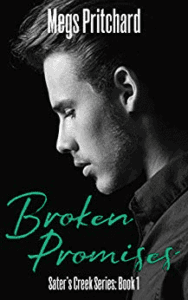 A man discovers after his father’s death that he has siblings he knew nothing about, but his half-brother wants nothing to do with him sadly. But his half-brother’s best friend is a whole different matter. Can things heal? Read Broken Promise and find out.